There’s extra reason to take pride in the Royal Borough as The Lions of Windsor & Maidenhead 2019 sculptures go on display for the next three months.

The public art event will feature a giant pride of super-sized lions displayed from 10th August to 27th October to celebrate the 200th anniversary of the birth of Queen Victoria and raise funds for local charities.

The display also has a serious message with the aim of highlighting the plight of lions, which have become endangered with only 15,000 left in the wild. 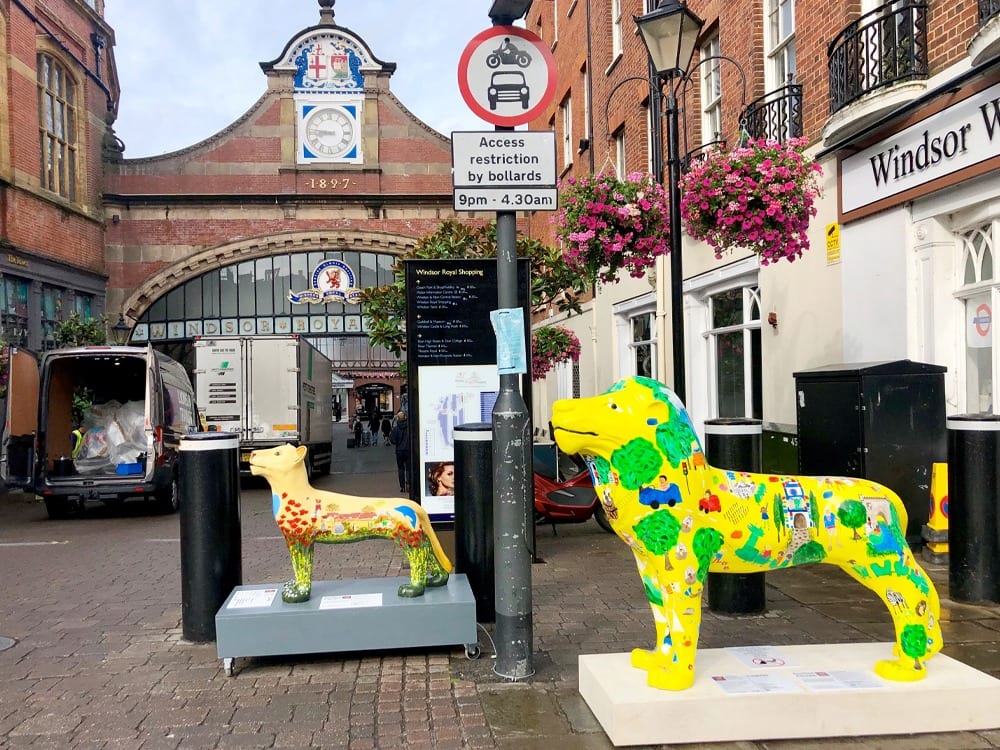 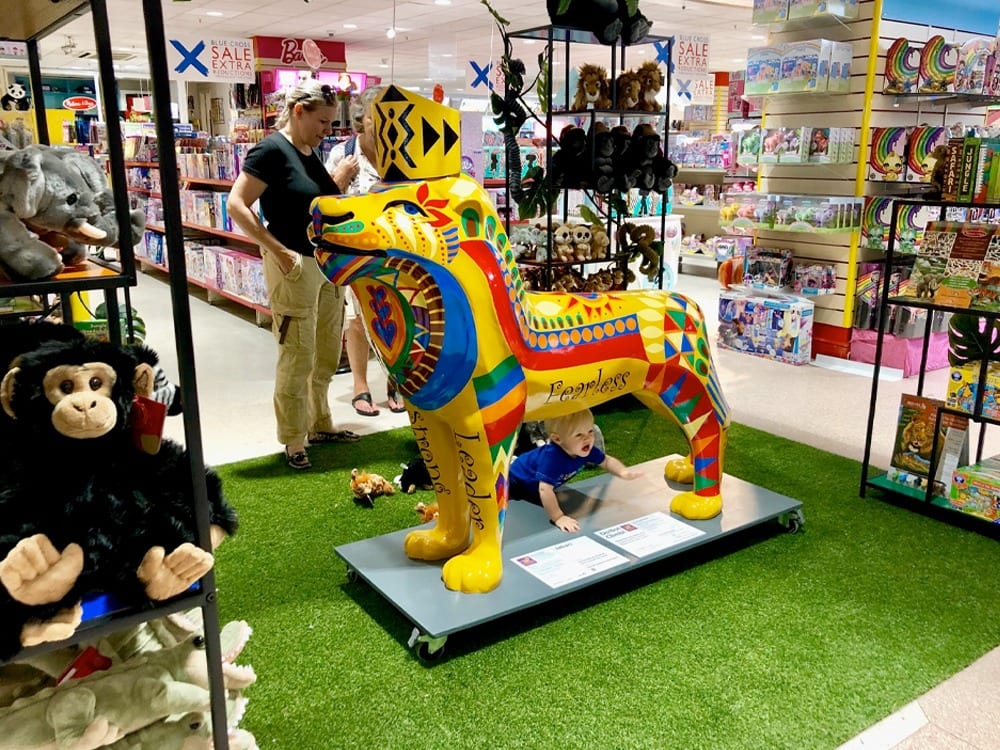 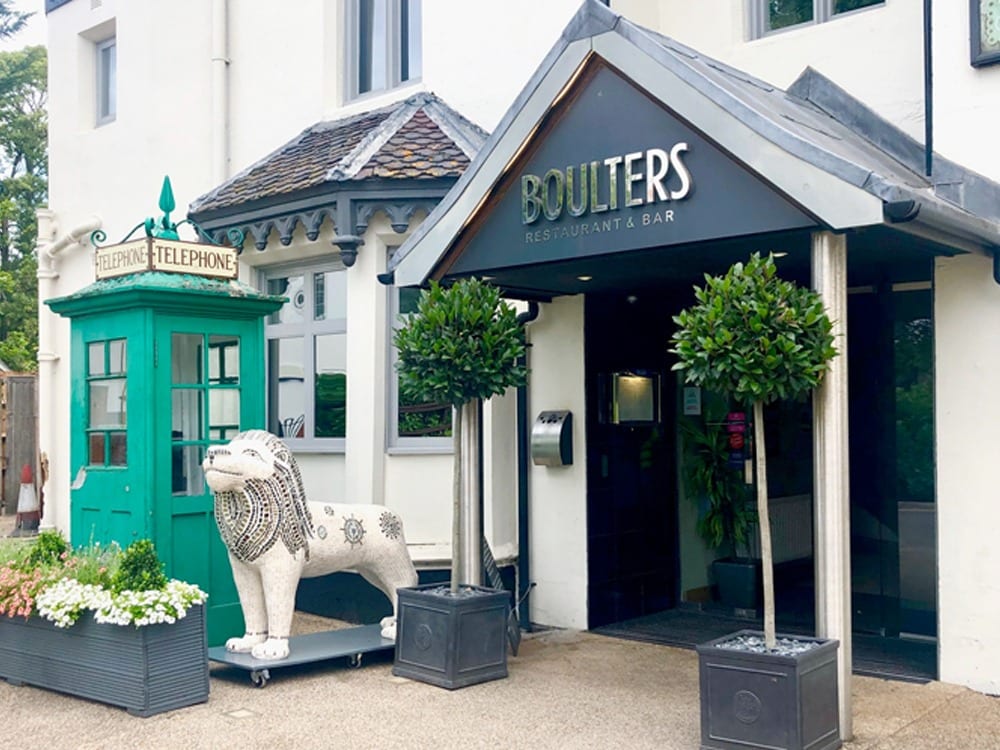 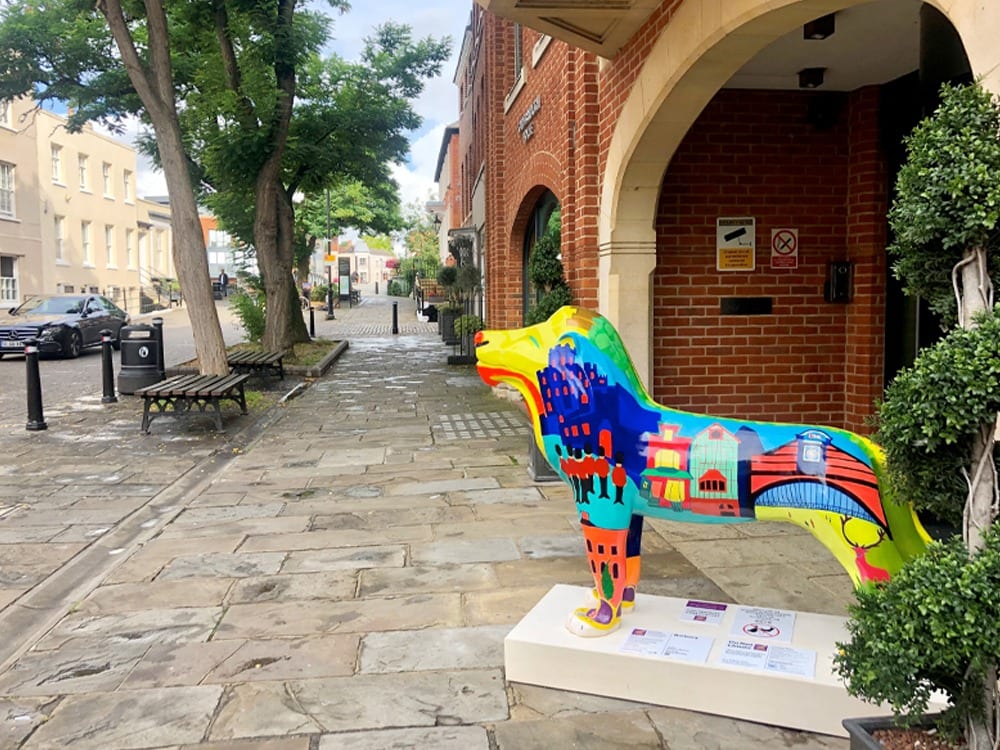 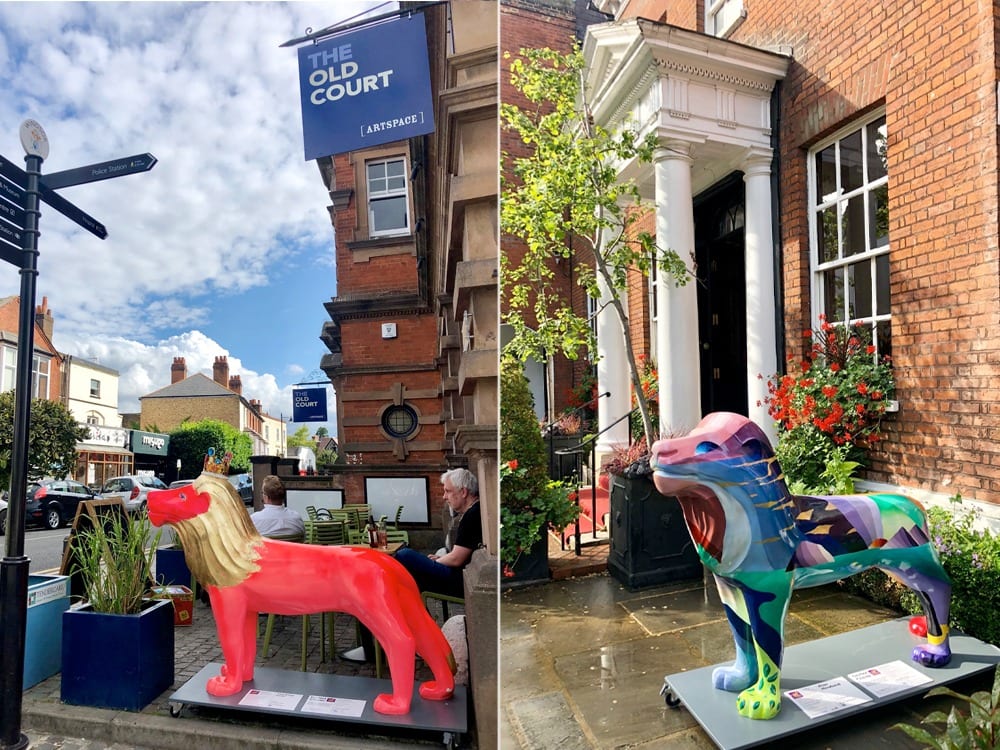 The pride will go on show on the streets of Windsor, Eton, Ascot, Datchet, Maidenhead and beyond for the duration before being auctioned off for charity.

You’ll be able to ‘go on safari’ and follow the lion trail with maps available from the start of August and take a tour of the borough visiting the noble beasts on the streets.

The lions were created by sculptor Alan Dun who had previously created the Lions of Bath in 2010 and last year’s Owls of Bath.

Having shaped and moulded the original lion, a fibreglass mould was made to create the prototype from which the pride was born.
He also sculpted the lion cub to be decorated by schools, charities and community groups to then display on the trail.

Once the lions are taken off display they will be restored by the artists and then gathered together for one last roar goodbye on 9th and 10th November before the charity auction on 21st November.

All proceeds from the auction will go to local charities – Thames Hospice which provides care for people with life-limiting illnesses in East Berkshire and South Buckinghamshire; Windsor Lions Club which helps a wide range of people and organisations in the community; Look Good Feel Better equips people to face cancer with confidence and wildlife charity Tusk.

Lions represent nobility, royalty, strength and stateliness so are the perfect choice for the Royal Borough and to raise awareness of their decline – over the past 50 years, the number of wild lions in Africa have fallen from 200,000 to less than 15,000. Tusk, which is working to highlight the decrease in numbers, has declared 2019 to be the Year of the Lion.

Visit the Lions of Windsor site